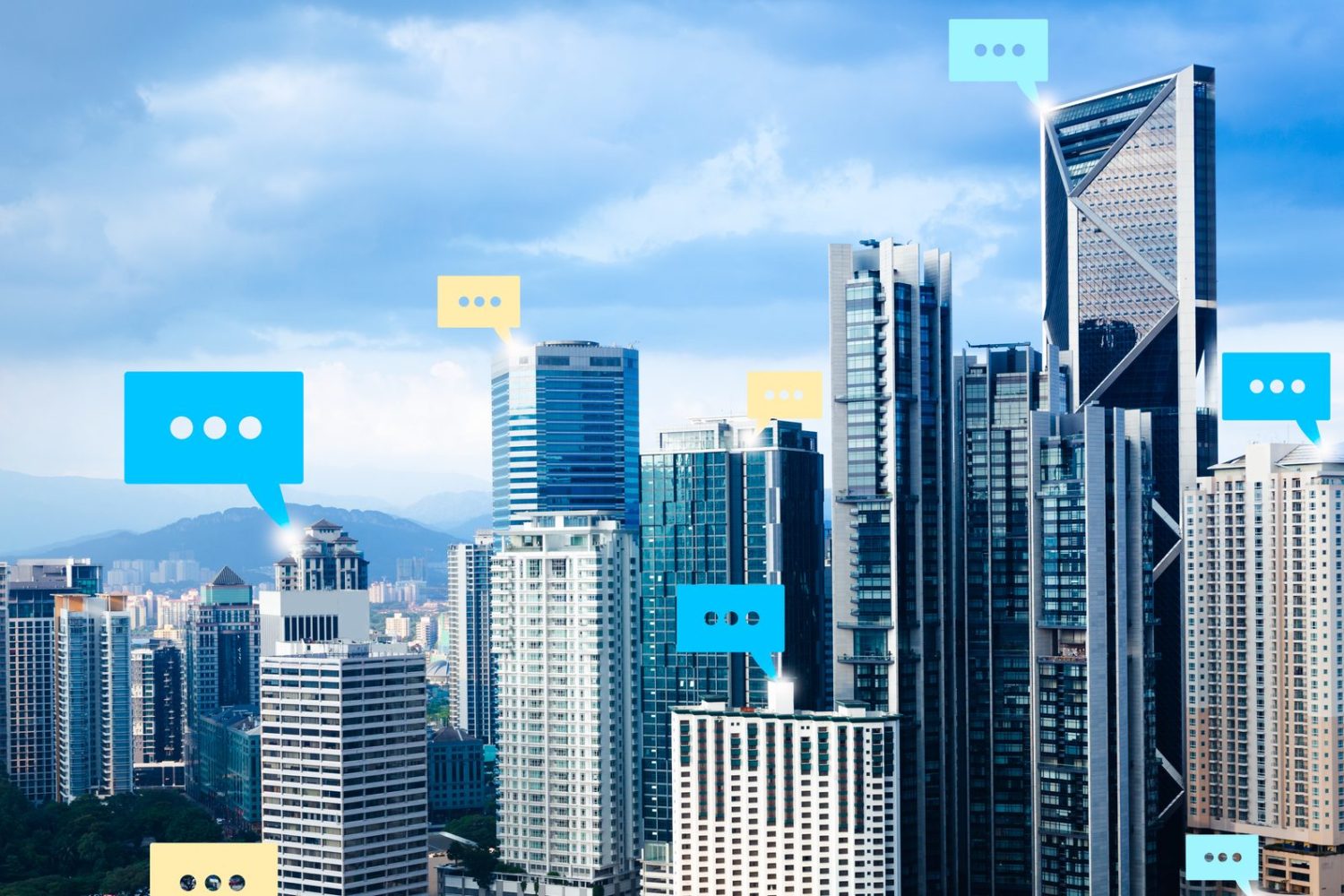 Chatbots have a shady history of not delivering on the promises made by their creators. This is especially true in the IT service management (ITSM) and multilingual natural language processing (NLP) arenas, where service desks have been inundated with complaints – yep, about the support chatbots.

Chatbots must often be specifically developed with constraint and logic processes supported by natural language processing (NLP) and machine learning only to get the English language subtlety right and how businesses communicate. If that seems like a science experiment, it is, and the test subjects are IT users. Chatbots were contributing to already overcrowded trouble-ticket queues due to their complexity.

Moveworks’ revelation this week that its platform would handle French, Italian, German, Spanish, and Portuguese knocked down this multilingual NLP barrier. The startup believes that its approach to scaling languages in a corporate environment — which involves no scripting or pre-integration work — is the way of the future for conversational AI in the workplace.

Furthermore, the platform extends beyond translation to grasp support issues in any language by utilising custom natural language understanding (NLU) models that have been taught to recognise industry jargon. Moveworks uses techniques like cross-lingual information retrieval, which ranks all accessible replies according to their relevancy, to resolve requests from beginning to end.

At scale, multilingual NLP
When it came to developing its AI platform, Moveworks chose a different strategy than its competitors. It was created to improve workflows and remove the hurdles that prevent businesses from automating many typical support issues. The multilingual NLP package includes a number of machine-learning models coordinated around the nuance and meaning of words in an enterprise environment, and it is based on an intelligence engine that acts as the cornerstone of the conversational AI platform. That is laborious, difficult, and difficult to perform consistently, which is why no one else has done it using an AI platform yet.

You can rest assured that many businesses are attempting to do so. Amazon, Amelia, Cognigy, Google, IBM, Kore.ai, Microsoft, Nuance, Pypestream, ServisBot, and Uniphore are among the companies that have created chatbots for production, according to Gartner’s Hype Cycle for Natural Language Technologies, 2021. Others are most likely working on this capability as well.

The amount of setup and training required for traditional chatbots is one element contributing to their shaky track record; it’s yet another new system that service desk IT staffs must build and personnel must master. Moveworks’ technique, on the other hand, learns each company’s terminology on the fly and takes into account an employee’s location, department, and preferred language without requiring any setup or training.

Moveworks trains their machine-learning models with 250 million difficulties. The Moveworks AI platform, among other things, uses this technology to adjust to language preferences in real time and assure realistic back-and-forth communication, even when requests involve various languages, according to the business. Furthermore, Moveworks uses machine learning to determine when to adapt and switch languages in order to provide users with a solution as rapidly as feasible. The outcome, according to the corporation, is a real-time answer in their native language to each employee, via any communication channel, at any time. 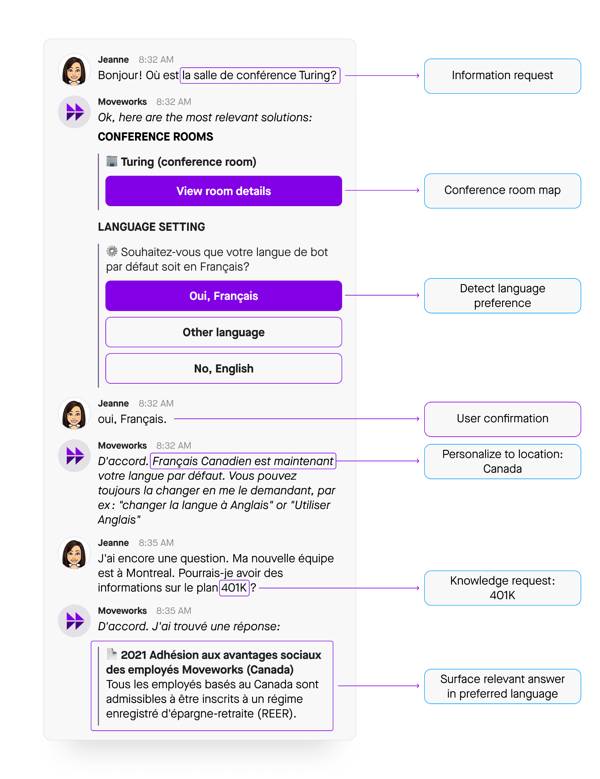 A schematic illustrating the Moveworks bot adjusting to a French-speaking Canadian user named Jeanne’s expressed and implied needs.
Above: Machine learning is used by the Moveworks Intelligence Engine to discover the underlying structure of employee assistance issues across many languages.

Results from the real world
The adoption rates, interactions, and cost reductions delivered to enterprise accounts are the real tests of any conversational AI technology. Moveworks has successfully established a strategy that allows businesses to track the contributions of their platforms – a critical criterion for becoming a part of a company’s continuous workflows. Broadcom, DocuSign, and Western Digital are among the company’s top customers.

“As a worldwide organisation, we need to provide the same level of assistance to every individual at Albemarle to enable them to reach their full potential, regardless of which languages they speak,” said Patrick Thompson, CIO of Albemarle, a global specialty-chemicals manufacturer. “By having a natural discussion with the bot, Moveworks provides our employees with 24/7 help in their own language.” They may now obtain help right immediately without us having to set up local service desks in each place.”

Multilingual support is also being deployed by LinkedIn, Palo Alto Networks, Slack, Hearst, Autodesk, Broadcom, and other Moveworks customers. Albemarle is one of the first customers to receive support.

The following are some other customer outcomes:

Palo Alto Networks: More than 90% of employees use Moveworks, and Sheldon, the company’s Moveworks bot, has 122,000 daily interactions.
DocuSign: Moveworks is used by 89 percent of its employees. Hearo, the company’s bot, manages the workload of eight full-time help desk agents, freeing them up to work on high-impact projects. “Moveworks delivers the automation we need to focus on the hard projects that matter,” said Saran Mandair, the company’s VP of worldwide IT.
Unity: 91% of its employees are satisfied with Moveworks, and Unity has a 92 percent adoption rate. Ninja Unicorn, the company’s bot, enabled CIO Brian Hoyt to expand assistance to 45 offices across the world while “maintaining the same quality and speed without adding people.”
Verisk’s Moveworks bot, Vic, has a 96 percent adoption rate. “Moveworks has meant so much more than cost savings,” stated David Lewis, AVP of computer services. The bot has absolutely transformed our employees’ experience; it is without a doubt the best business choice I’ve ever made.”
“Despite the growing proliferation of CUI uses, Gartner research indicates that the two most mature and prevalent use cases are chatbots for customer support (phone, mobile, and a variety of online platforms) and call centres,” according to Gartner Research senior director analyst Annette Jump in a whitepaper titled “Emerging Technologies: Top Use Cases for Conversational UI” (May 2020). These are the two markets where Moveworks will provide multilingual assistance.

“Solutions such as ServiceNow and Moveworks offer intelligent routing capabilities natively,” noted Gartner analysts Steve White and Venkat Rayapudi in an ITSM best-practices study last March. These solutions use natural-language understanding and machine learning to process structured data from machines and/or unstructured data from people to automatically classify and route incident tickets to the appropriate assignee or trigger the automation with the best chance of resolving the issue.”

Conclusion
Conversational AI must be exactly that: a dialogue. Companies must guarantee that their AI is as simple to use in numerous languages as possible, with no system integration or costly customisation required. Moveworks is a firm to keep an eye on for any company with an international presence, with six languages released so far and more on the way in 2022. 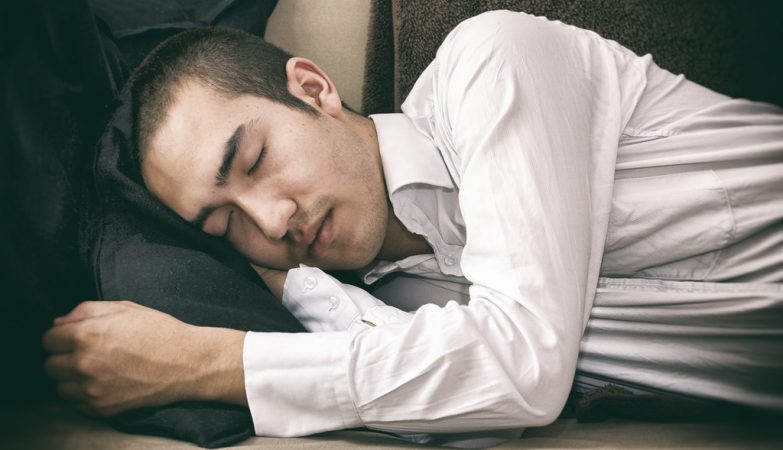